VenaSeal - A revolution in the treatment of varicose veins

Find relief from varicose veins with the most innovative system – VenaSeal ™

Varicose veins are much more common than you think. As many as 30% of the total population suffers from this disease of the blood vessels of the legs. While arteries carry blood from the heart to peripheral parts of the body, the role of the veins and its valves is to return blood from the superficial veins to the deep, and then further to the heart. In the case of varicose veins, the venous valves cannot perform this function, that is, they do not close properly. In these cases, the blood returns from the deep veins to the superficial venous system. Due to that return flow, the so-called reflux, venous blood is retained in the leg, and as a consequence, symptoms such as swelling of the legs, feelings of tension and pain occur. The causes can be various and not fully investigated, and scientists around the world are coming to new knowledge, such as the link between height and risk of venous disease, the impact of genetics, use of tobacco and tobacco products, insufficient physical activity and many other factors which a modern way of life brings to us.

Varicose veins disease is a condition that gets worse over the years.

Visible “knots” of blood vessels (varicose veins) on the legs are the result of dilated subcutaneous veins. They are not only an aesthetic problem, but they are also the cause of patients’ problems.

When the disease occurs, possible treatments are:

The VenaSeal system delivers a small amount of specially formulated medical glue to seal or close the diseased vein, redirecting blood to nearby healthy veins, which provides relief of symptoms. VenaSeal uses medical glue tailored to the patient which is safe for the body to effectively close the diseased segment of the saphenous vein on the legs. The procedure is performed in our accredited medical institution in a comfortable environment, without staying in the hospital while the patient feels a quick relief of symptoms.

Pulse Cardiology Center is among the first medical institutions in our country to offer to our patients a new VenaSeal closure system for the treatment of varicose veins. Dr. Miloš Sladojević and Dr. Igor Končar – specialists in vascular surgery, have licenses to perform this procedure, which confirms that our team and our surgical equipment meet the highest medical standards.

How the VenaSeal procedure is performed 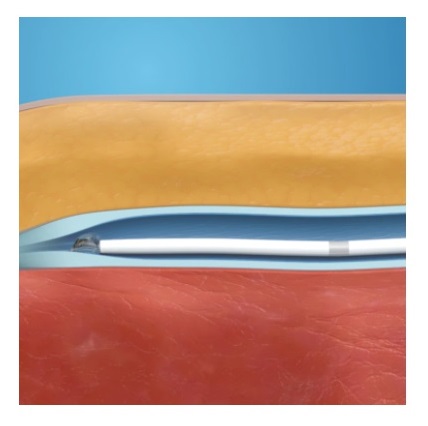 The glue is inserted into a vein using a small catheter 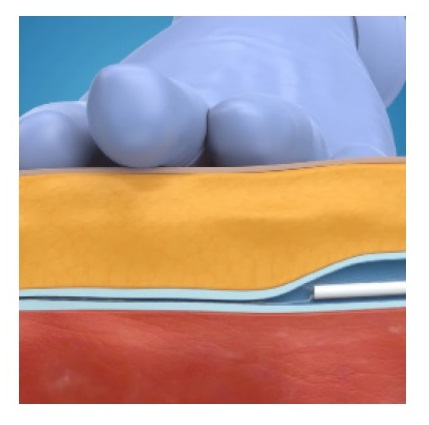 Pressure is applied to the leg to stick the vein. 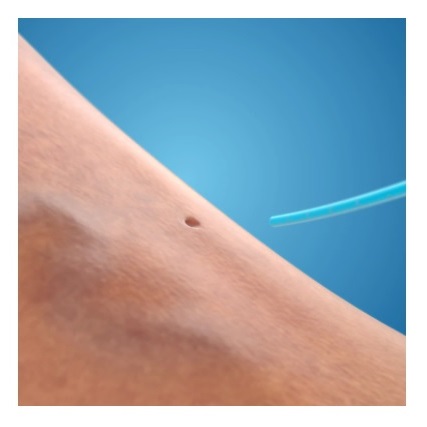 A small catheter is removed from the vein. 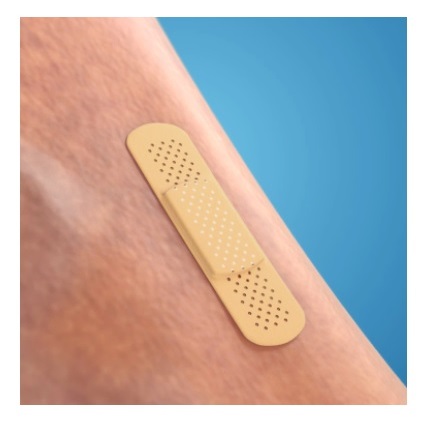 A patch is applied to cover the access point.

The VenaSeal closure system (Vena Sil system) is indicated for use in the permanent closure of superficial truncal veins of the lower extremities, such as the great saphenous vein (GSV), through endovascular embolization with coaptation. The VenaSeal system is intended for use in adults with clinically symptomatic venous reflux diagnosed by duplex ultrasound (DUS).

What to expect before and after the intervention 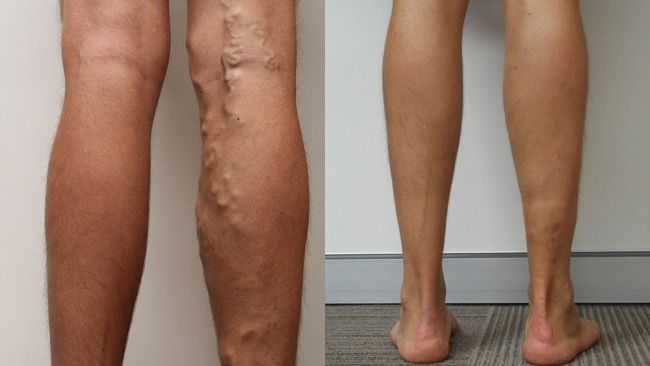 Hereditary factors are important in the development of this disease. About 30 percent of the general population has varicose veins, and as many as 50 percent have a problem with veins. Recent studies have shown that if both parents have varicose veins, there is an 80 percent chance that their children will have the same problem. Life habits also play a big role in the development of varicose veins. Prolonged standing and sitting during the day can affect the appearance of varicose veins, while poor diet and obesity are the most common risk factors for the occurrence of this disease. Varicose veins are more common in the elderly population, although they can also occur at a younger age, and even one in eight teenagers develops “loosening” of the venous valves.

This disease is somewhat more common in women than in men. Hormonal changes during puberty, pregnancy and menopause are also important. Pregnancy affects the increase in hormone levels, while the total volume of fluid in the body increases, and the enlarged uterus presses on the venous blood vessels in the small pelvis. However, in 60-70 percent of cases, varicose veins that appear during pregnancy disappear a few weeks after giving a birth.

In addition, the taller you are, the better your chances of getting varicose veins are, according to a study by scientists from Stanford University in America. Research has shown that the genes responsible for a person’s height may be the link between height and varicose veins, from which some new ways to treat this disease could be found in the future. Until then, surgery remains the only effective way to treat varicose veins.

What are the symptoms of varicose veins

The disease of varicose veins, conditionally speaking, can be divided into three phases.

In the first stage, patients usually have problems in the form of occasional pain in the legs and cramps, but without visible veins or visible so-called capillaries. At this stage, the ultrasound examination usually does not diagnose the wrong flow of venous blood, but the treatment includes taking medication (venotonics) and wearing elastic compression socks.

However, already in the next stage of the disease, varicose veins are visible, and ultrasound examination, in many cases, can diagnose the wrong flow of blood. At this stage, patients have pain, night cramps, itching, a feeling of restless legs … At first, the problems are occasional, and later they become more frequent and everyday. At this stage, inflammation of the superficial veins can occur, ie the formation of a thrombus in the venous nodes (thrombophlebitis), and this complication can spread from the superficial veins to the deep veins. Symptoms of deep vein inflammation do not manifest in almost 50 percent of patients and, since they are more difficult to detect later, the treatment is much more complex. The most common symptoms of thrombophlebitis are a feeling of heavy and tired legs after prolonged walking or standing. Then, there is pain and swelling, while redness may appear on the surface of the skin, and hard changes can be felt just below, which usually have a striped shape. The presence of thrombophlebitis can sometimes be accompanied by the movement of the thrombus towards the lungs. If a thrombus is triggered in the presence of thrombolebitis, and if it reaches the lungs, the patient may experience a pulmonary embolism – a condition in which he is potentially life-threatening. This health problem is much more common in people who have a genetic predisposition.

The last, but not so rare phase, is chronic venous insufficiency, when there is swelling and skin changes on the lower legs in the form of brown or black spots and redness. The most serious degree of venous disease is the appearance of venous wounds, ulcers. The reason for this condition is the weakness of the connective tissue in the veins of the legs, but it can also be a consequence of neglect and inadequate treatment of varicose veins. When the first venous wound occurs, it usually heals in a period of one month to three months. Each subsequent occurrence of venous wounds implies significantly slower healing, until eventually it reaches the stage when there is no possibility of healing. If left untreated, this condition can lead to serious complications and be life-threatening.