Pacemaker Center within The Pulse Cardiology Center was created to monitor and guide patients with pacemakers before, during and after implantation. Providing a range of sophisticated services, including remote monitoring by telephone and clinic visits to ensure that each pacemaker is properly programmed for each individual patient. The staff of the Pulse Cardiology Center also serves as a resource for patients and their families, offering education and safety throughout the procedure.

Who needs a pacemaker? 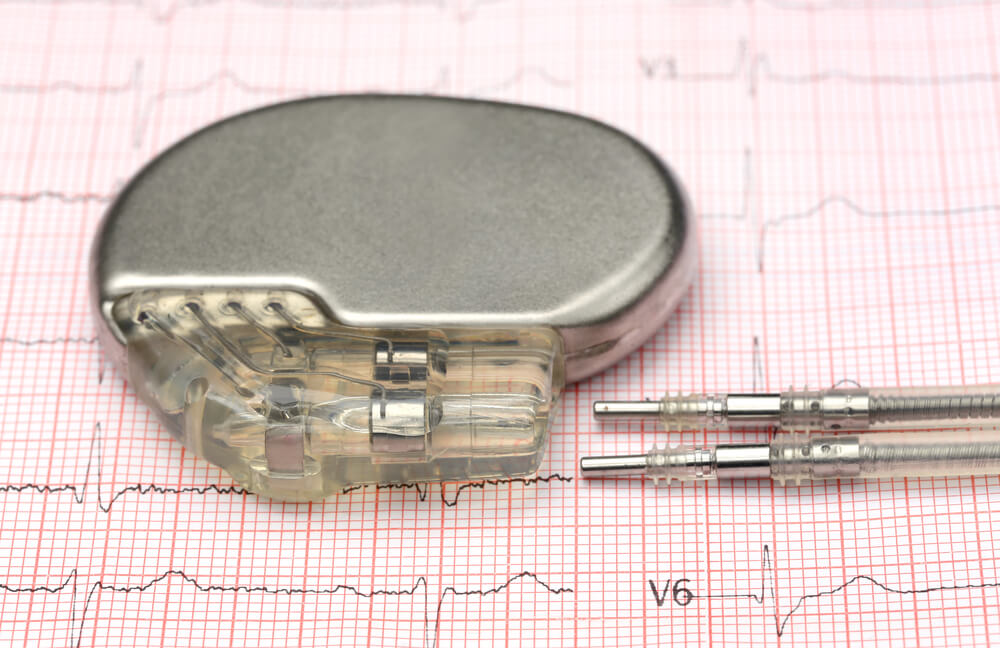 What is a pacemaker?

A cardiac pacemaker is a small electronic device that is placed under your skin, just below your collarbone. It is made up of a computer and a battery housed in a metal casing. One, two or three leads or wires connect the pacemaker to your heart. Typical pacemakers have one or two leads and simply make sure your heart rate does not go too slow. Some pacemakers coordinate the pumping action of sick heart muscle to allow more blood to be pumped with each beat. They are known as “biventricular” pacemakers because they have leads in both ventricles. Your doctor determines the need for a pacemaker insertion based on the type of arrhythmia you have and the overall condition of your heart.

You need to have blood work done within 14 days of your procedure. You will be admitted to the Pulse Cardiology Day Hospital, where all preparations will be made for the intervention of the pacemaker implementation, which includes showering with certain products in order to maintain a high degree of hygiene. All health parameters will be checked and the necessary diagnostics will be performed.

You will be asked to not eat or drink anything after midnight the evening before your procedure. Your physician will give you specific instructions on which medicines, if any, you should stop taking before the test. If you are not given specific instructions, please take your medicines as you normally would with a small amount of water. Do not smoke or use tobacco products for 24 hours before your procedure.

On the day of pacemaker implantation, you will be brought into the specially equipped Cath Lab witihin the Pulse Cardiology Center. Medical staff will prepare you for the procedure placing special adhesive patches on your chest and monitoring your heart rhythm, oxygen level and blood pressure. The skin at the site where your pacemaker will be implanted will be cleaned. You will receive intravenous (IV) medications to help you feel more comfortable and relaxed as well as antibiotics that will minimize your risk of infection. 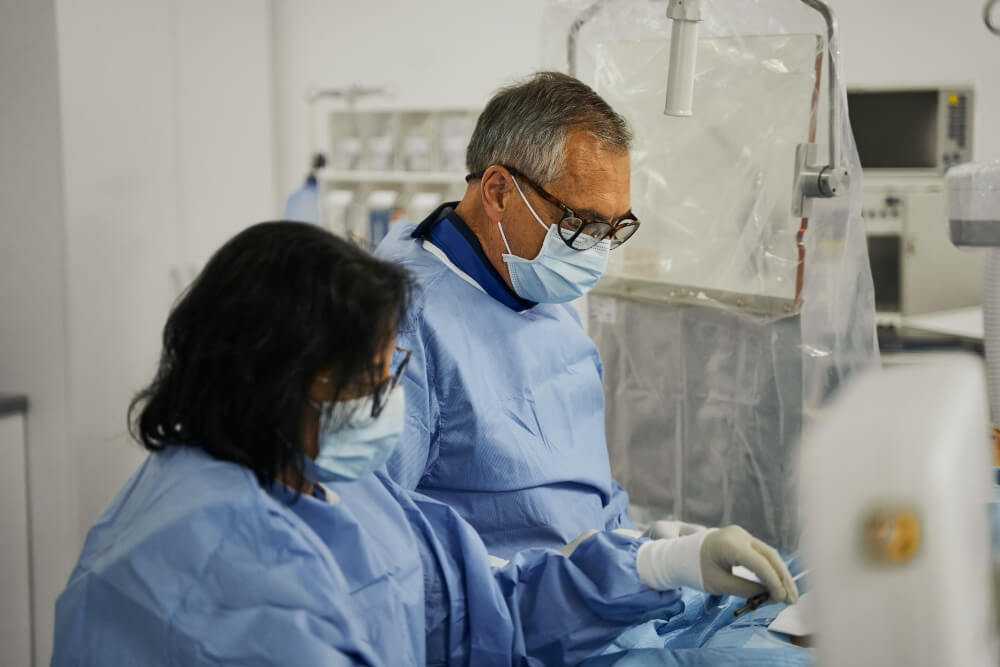 The pacemaker leads are then inserted through a vein and positioned inside the heart using X-rays as a guide. The pacemaker generator will be attached to these leads.

Once in place, the leads and the pacemaker will be tested. When your physician confirms that they are working correctly, the incision will be closed with absorbable suture material.

After your pacemaker implantation, you will return to your hospital room and will be monitored overnight. Instructions on how to manage your pacemaker and adjust your medications will be reviewed with you and your family before leaving the hospital. Written instructions will also be provided.

Pacemaker implantations are extremely successful, with rates greater than 99 percent. For a 3-lead pacemaker system, the success rates are about 97 percent.

You can read more about life with a pacemaker HERE.

The risks of major complications from a pacemaker implant are low. Complications may include injury to blood vessels, heart muscle or lung tissue; bleeding complications; an infection that requires device removal; and, extremely rarely, death. There is also the chance that your pacemaker device could have a random component failure. If this happens, the pacemaker generator or lead may need to be replaced. 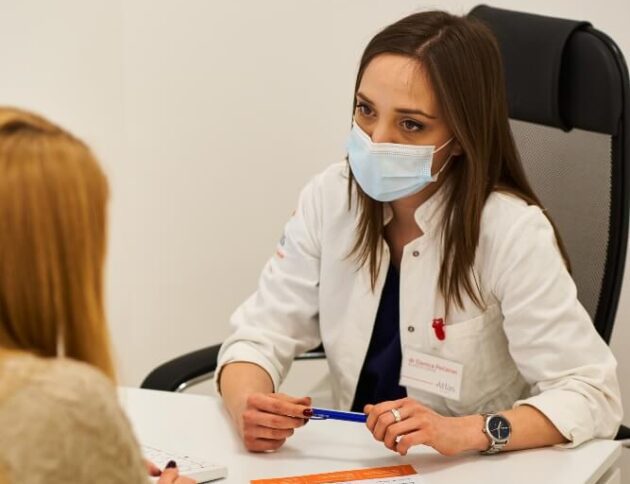 The Pacemaker Center at the Pulse Cardiology Center provides comprehensive follow-up care for people with pacemakers that includes follow-up evaluation at the center and pacemaker testing. Follow-up care is essential because it is important to ensure that all components function properly and that programming is optimal for your heart and health.

Cardiac devices have become extremely technologically complex. Monitoring them at regular intervals can provide a lot of useful clinical information to improve the life and quality of each patient. Monitoring detects battery failures and thus prolongs the life of the implanted heart device. In addition, such monitoring reveals early problems such as occasional loss of impulse.

Checking the battery as the device ages is especially important. Routine pacemaker monitoring consists of personal assessments with a registered nurse once or twice a year – during which time we download information, perform technical testing, and reprogram if necessary.

It is very important to remember to bring your pacemaker ID card because it contains specific information regarding your device that is needed by anyone who needs to check it. You should keep the card with you at all times.

Take half an hour for your first visit. We will provide education as well as all instructions for using the pacemaker. After your results are interpreted by a cardiologist, we will make a report and adjust and control the device. In addition, keep in mind that if you have a defibrillator or biventricular device, these devices will be checked by a doctor’s office.

Anyone with a cardiac device needs ongoing follow-up testing. Your pacemaker will be with you for life, and we offer our services to you throughout your life.

Why choose Pulse Cardiology Center for pacemaker implantation and control?

Pulse Cardiology Center is one of the leading medical centers when it comes to cardiology. The Pulse Cardiology Center has a dedicated staff of experts dealing with heart rhythm problems, professional medical staff, a device management team, and all of them provide a team approach in assessing the condition of individuals who may need a pacemaker.

The most modern cardiology center in the country

Puls is unique cardiology center in the region and we offer all services in one place, quickly and with quality. Our team of doctors is composed of top experts from the country and abroad who deal with complete cardiac diagnostics and perform all interventional procedures on the heart, carotid arteries, aorta and peripheral blood vessels. Pulse Cardiology Center is a leader in pacemaker technology and this experience provides additional expertise and great benefits for the care of our patients. Our cardiology program was created according to the system of the most successful cardiology centers in the Netherlands, and we are recognized in the region for that. Our experience, modern equipment and individual approach in solving a wide range of heart rhythm problems are the reason why we are leaders in our field.

Call our call center 0117555000 for all information or send us an email at info@pulskardioloskicentar.rs 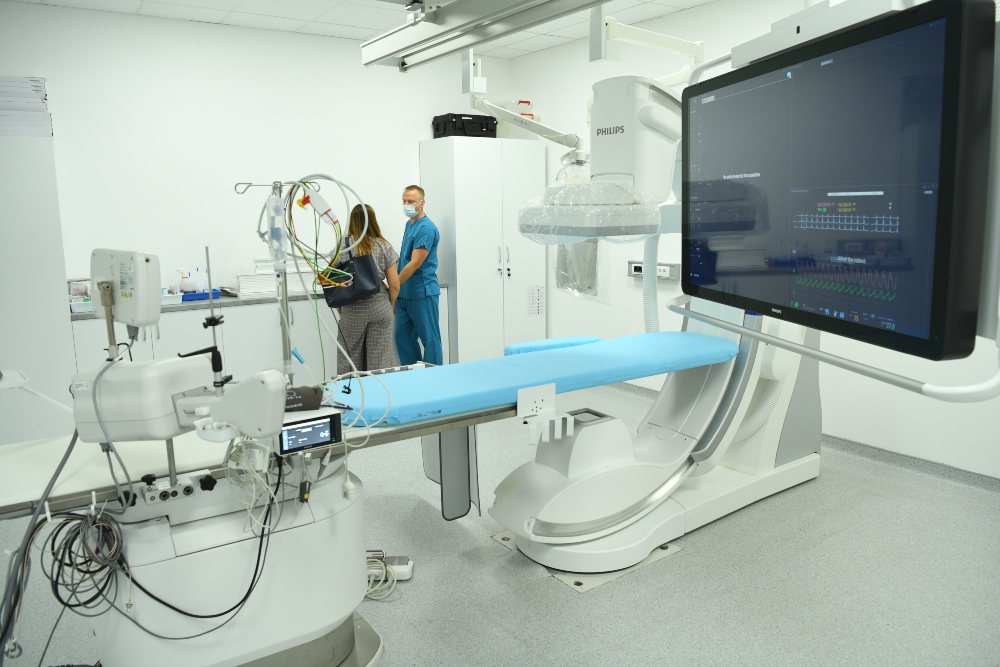 What should I do if I notice my pacemaker incision is red, swollen or fluid is leaking?

If you notice any of these changes, do not probe the incision with a cotton swab or apply any lotion or topical antibiotic. Please contact the staff of the Pulse Cardiology Center on 0117555000. These changes may indicate that there is an infection.

When can I return to work?

The decision of when to return to work is based on several factors and should be discussed with your physician before you are discharged from the hospital.

What will I feel when the pacemaker is working?

You should not feel anything. The tiny electrical impulse from the pacemaker should not be noticed by anyone.

What happens when the pacemaker battery becomes low?

Can a pacemaker prevent a heart attack?

No, a pacemaker cannot prevent a heart attack. A heart attack is due to a blockage in the blood flow to the heart.

How long does a pacemaker last?

A pacemaker battery usually lasts about five to seven years. The life of a pacemaker is based on how frequently the device is used and the amount of battery it takes to make the heart beat. The pacemaker leads can last for 10 to 18 years. 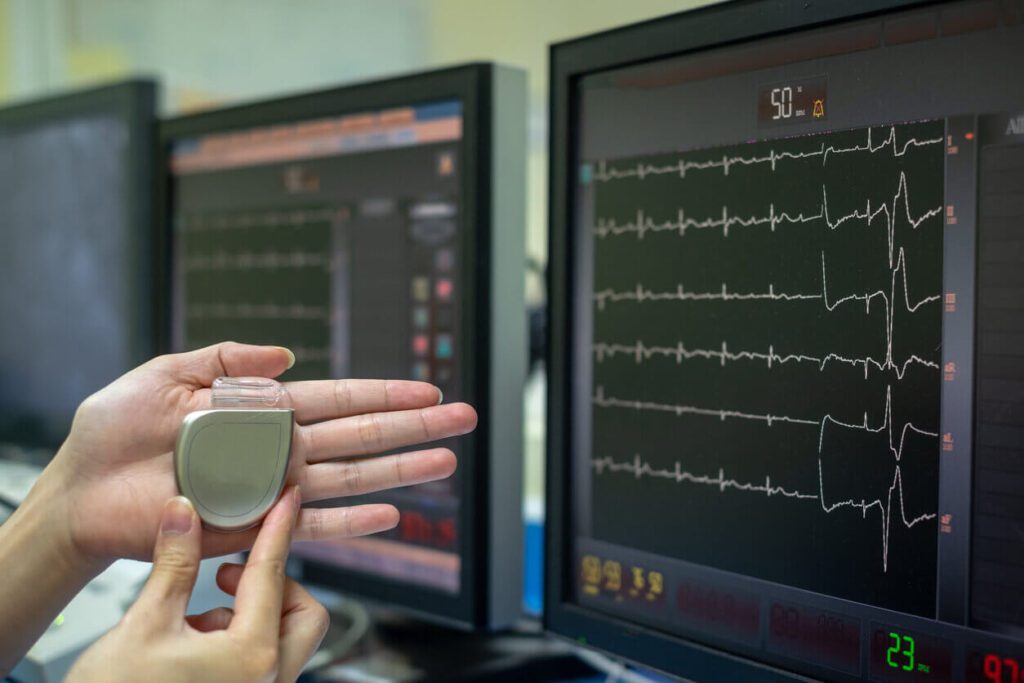 Does a pacemaker treat other heart rhythm abnormalities like atrial fibrillation, or can it shock my heart like a defibrillator?

What items can interact with my pacemaker?

When going through airport security, it is important to notify the security personnel that you have a pacemaker. They may ask you to show them the defibrillator card, and we recommend that you ask to be hand-searched.

A pacemaker may be sensitive to anti-theft systems often found in stores and public libraries. These systems will not adversely affect the pacemaker if you walk through them in a normal manner without lingering.

We do not recommend that an MRI be performed on patients who have a pacemaker.

How can you alter the settings on my pacemaker?

Pacemaker settings can be changed through use of a handheld device. The device is placed on top of your pacemaker and reprograms it. This is a painless process.