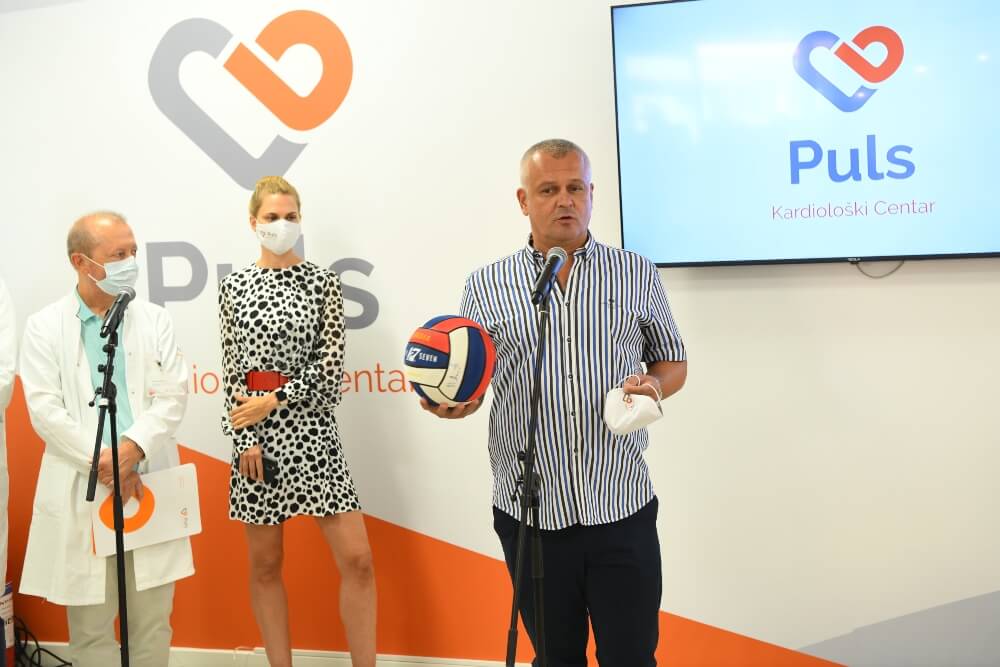 Congratulations on the opening of this great facility. This city needed the Pulse cardiology center and I want to thank you for your support and for recognizing the Water Polo Association of Serbia as a partner with whom you will move forward in the coming period. In this name, the official ball of the Serbian Water Polo Association is signed by the best of the best.

Let’s just remember what all the water polo selections of our country achieved this year.

The most dominant team of the century 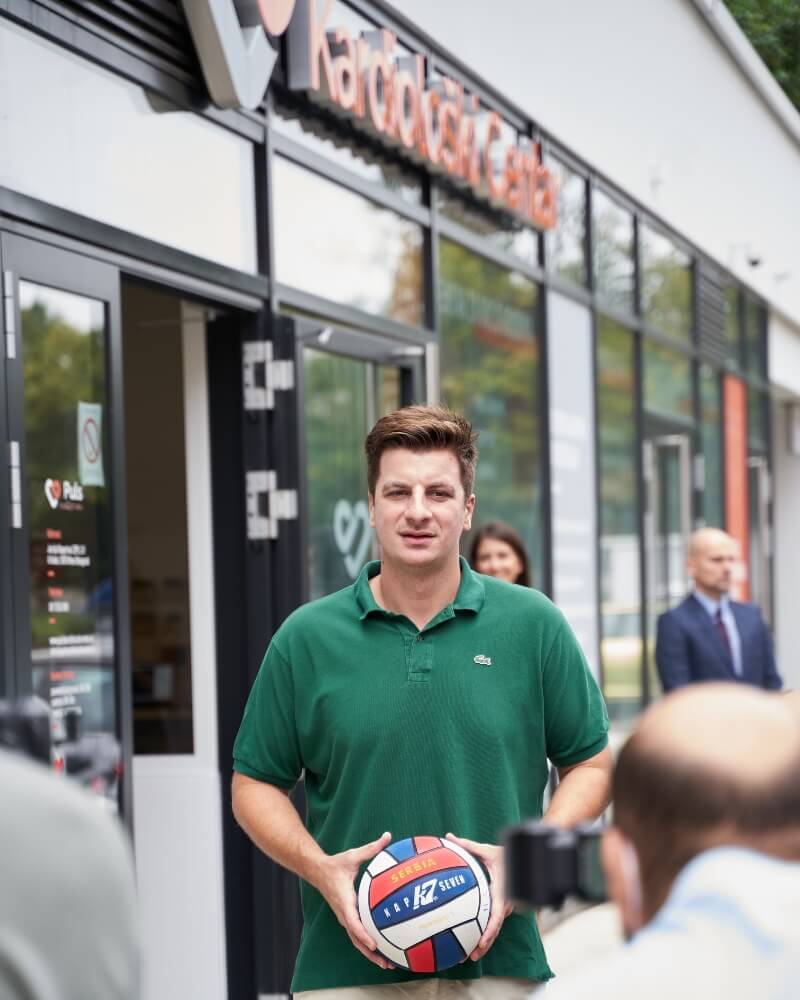 Serbian water polo players are Olympic champions in 2021! Dejan Savić’s team defeated Greece 13:10 in the final of the Olympic Games in Tokyo.

Goals for Serbia were scored by: Marko Radulović, Nemanja Stanojević and Stefan Branković two each, Vasilije Martinović, Bogdan Gavrilović and Marko Radović one each. For Italy, Matteo Grata, Filippo Ferrero and Andrea Mladosik were in the mood to play in attack with two goals each.

Serbian water polo players born in 2004 and later are the new champions of Europe! In the final of the European Championship in Malta, the younger juniors defeated Greece with a score of 10:6 (2:0, 2:3, 3:1, 3:2) and thus rounded off an incredible summer for Serbian water polo, after the Olympic gold in the senior competition and the World gold in the junior competition.

PreviousWhat is life like with a stent?
NextSymptoms that may indicate a heart attack 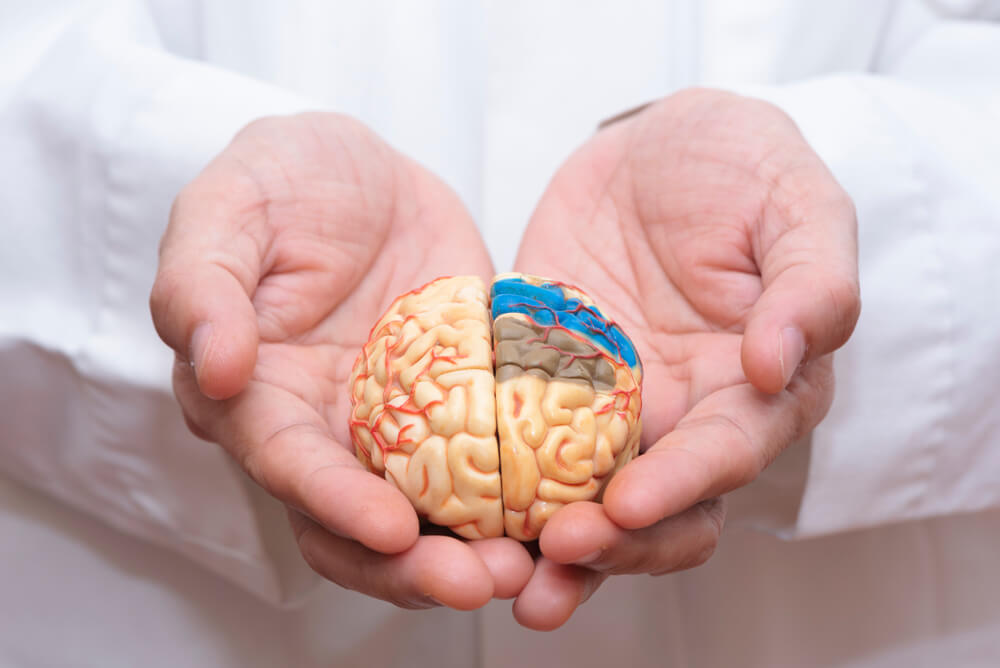 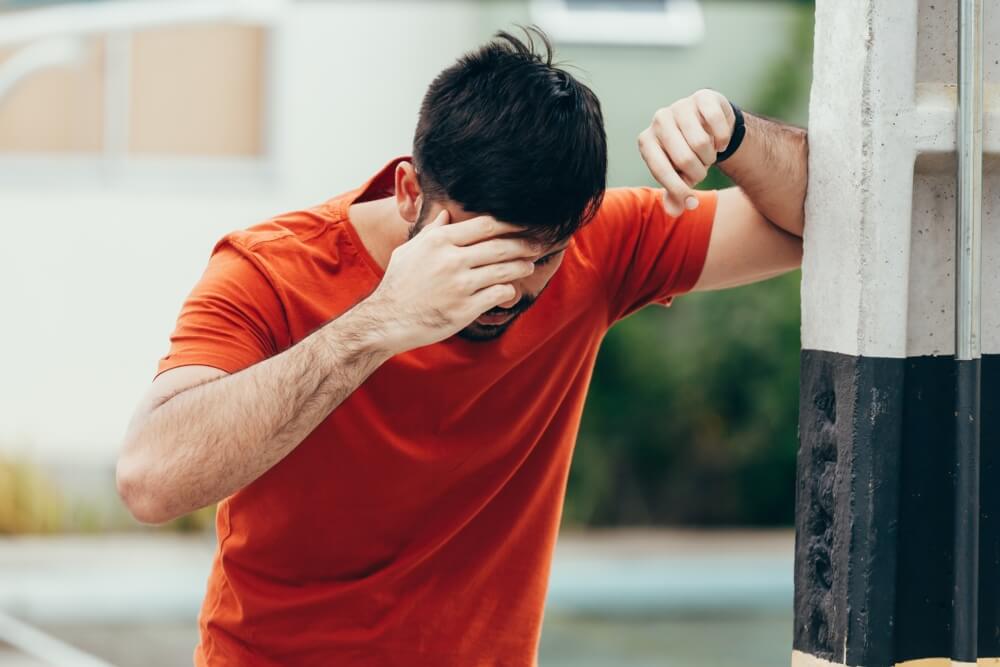